I am 62-years-old and work as a vice president of market research and content development in ecommerce publishing. Throughout high school, college and in my 20s I was an avid runner and sports enthusiast. I was lean, strong—and in shape. Now in my 60s I am getting lean, strong and fit once again—all because I came to know Mary Tobiason and Athletic Movement Perfected. I have used personal trainers for over 20 years. Some were very bad and others very good. But Mary is excellent. 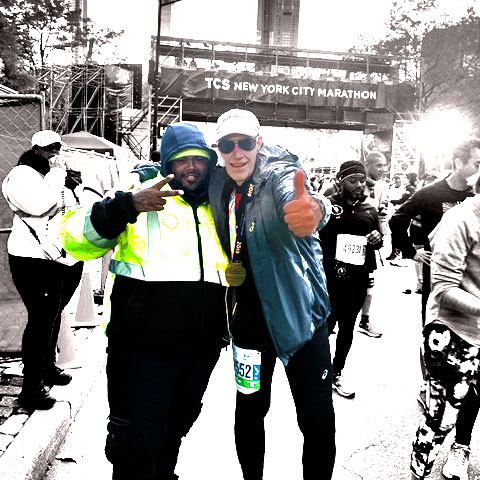 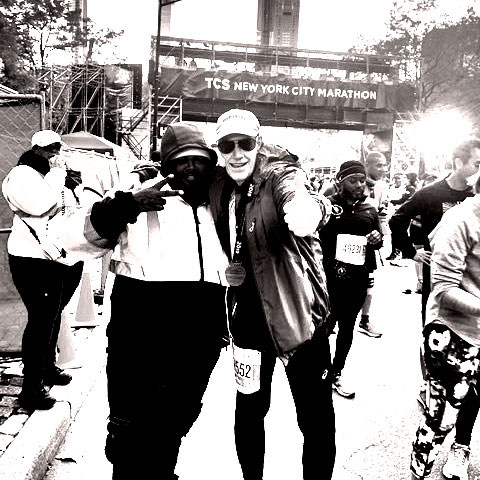 There is no one quite as special as her—at least to me. She is a nationally recognized coach and trainer, and has 20 different certifications. She is a highly talented runner and triathlete with nearly 100 events under her belt—including finishing the Kona full iron man competitions four times. Kona is where the elite compete and it’s considered to be one of the toughest events in all endurance sports.

But that’s not even close to what makes her special. If you train with Mary she becomes your coach, mentor, ass kicker, motivator, spiritual leader—and friend.

From my early 30s through my late 50s, I tried to get fit and in shape—numerous times and without much luck or long-term results. I ate too much, drank too much and became very consumed with business. I led a poor lifestyle. My weight ballooned from 175 pounds to as high as 307 pounds.

And then—to borrow a song title from the 1960s rock band The Association: “Along comes Mary.”

Under Mary’s personal and professional commitment to me, she’s literally changing my life. I now weigh 182.8 pounds, heading to a goal weight of 175. Mary has me eating healthy—both for optimal performance and for living a healthier lifestyle.

Oh yeah, the training. With her as my coach, trainer, mentor and friend, I have completed six marathons (including New York City in 2019), 41 half marathons (eventually going to a bucket list 100 by age 70) and five sprint triathlons. Next up are half or full iron man races and more marathons.

In the summer of 2020 I fell off my bike during a training ride and severely broke my right femur. Many older athletes might have called it a day. But not me. Under Mary’s experienced, scientific and compassionate direction, she is there helping me to recover and come back stronger than ever.

In the end, Mary, by who she is and what she does, is a huge force in helping me become a better person and strive for more every day.

I am proud to call Mary Tobiason coach, trainer and especially friend. She changed my life—and she will for you as well.